1. Maggie tells Leona that “Loneliness is a choice.” Do you agree with this statement? Why or why not?

2. Leona considers how Forever friends are sometimes closer than kinfolk. What are some essential qualities to have in a friend who sticks closer than a brother? (Proverbs 18:24)

3. It is unusual for an Amish family to relocate cross-country to an established community like those in Lancaster County. What are some challenges the Gingeriches face when they settle in Colerain?

4. Have you ever wished you could be part of a different family? What makes a family appealing?

5. Gloria departs with her family even though it means leaving her serious beau and best friend behind. Why does she do so, and would you agree to do the same thing in her situation? Discuss.

6. Were you surprised by Leona’s willingness to travel such a long distance to see Gloria after more than three years apart? Why or why not? Would you be willing to do the same thing, or might you be more hesitant?

7. Why do you think Tom is reluctant to say too much even to Leona about his father’s past dealings with Arkansas Joe? Do you admire this about him, or do you think he should be more open with her?

8. Gloria is at a crossroads in her life where she needs to decide which beliefs she wants to embrace as her own. Have you found yourself at a similar crossroads? If so, whom did you turn to for help in making your decision?

9. Gloria admits that she feels “partially to blame” for her father’s bad debts. Why do you think this is? Have you ever felt responsible for something one of your family members has done? If yes, what did you do about it?

10. Millie remarks that “Once the fancy grabs ya, it seldom lets go.” True as that may be for many former Amish, what are some clues that Gloria might be ready to give up fancy life? What are some ways in which she struggles?

11. What do you think of the change in the relationship between Gloria and her father, or between Leona and her mother? What do these story threads tell us about child-parent relationships?

"Do all that you can to live in peace with everyone." 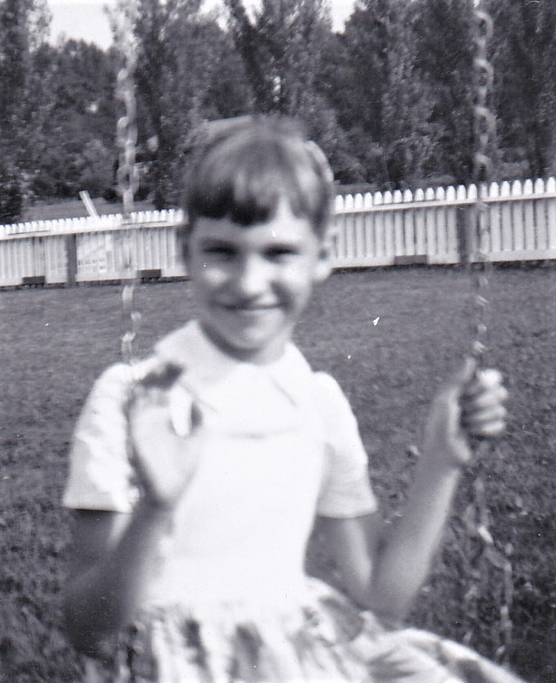 I remember my childhood fondly, growing up close to Amish farmland. Summers were lazy and fun—riding bikes with...